I feel like I haven’t properly blogged in ages and so it’s no surprise that I failed to write my June roundup last month. Lazy me tried to convince my Inner Monk that it’s okay to miss out one monthly recap but as you can see in this post’s headline, lazy me eventually lost – thanks, slacker!

Despite all the extra work combining June and July for one joint recap had one advantage: The number of books I’ve read doesn’t look as embarrassing as if I had just listed the books from one month because only 8 books in 2 whole months is actually really shocking XD

But I have the best excuse for ignoring my books for so long since Maraia came all the way from America to visit first Crini and then me for a total of six and a half weeks and it was the best time ever since we did so many fun things and had such an amazing time!

I might not have read a lot of books, but boy did it had two amazing movie months! Once again Maraia is to blame because I made her watch all my favorite movies – well, maybe not all of them, but quite a lot 😀 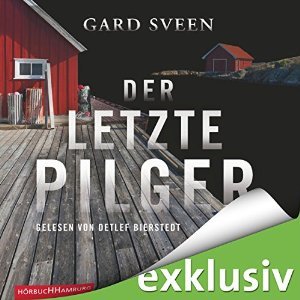 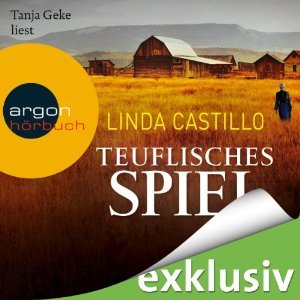 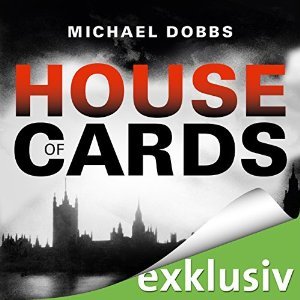