As I’ve said above I didn’t read a lot last month and unfortunately more than half of the books haven’t even been really good. I was especially disappointed by Ryan Graudin’s „Wolf by Wolf“ which turned out to be pretty annoying and couldn’t live up to my expectations AT ALL. Another flop was „Quiet neighbors“ by Catriona McPherson which was a) boring and b) had a very weird writing style with lots of sentences that didn’t even make sense in my opinion… oO

My March highlight was definitely „Papierjunge“ („The Chosen“) by Kristina Ohlsson, the Fredrika Bergman & Alex Recht series keeps getting better and better with every book!

I also liked Robert Jackson Bennetts „City of Blades“ a lot and had a great time solving some gruesome murders in Kyrgyzstan with Inspector Borubaev in Tom Callaghan’s „Tödlicher Frühling“ („A Spring Betrayal“).

My reading month was completed by „Neuntöter“ by Ule Hansen and „Wer war Alice“ („What She Left“) by T.R. Richmond. I actually did enjoy the former but was often a bit annoyed by the main character while Richmond’s novel couldn’t live up to my expectations. The concept was pretty interesting but the story itself turned out to be rather boring.

One highlight of last month was definitely the return of the Bookish Games, hosted by Asti and Kelley from Oh, the books (not forgetting to mention Maraia as first-time co-moderator!^^) and I definitely blame this game for not getting a lot of reading done in March since a lot of my reading time got killed by time-consuming analyses and writing loooong comments (as usual^^). Unfortunately I’m already dead now which on the one hand really sucks but on the other hand allows me to spend more time with my books 😀 I also really want to continue the Chaos Walking series soon now that I’ve been talking about Prentisstown, Spackles and all this stuff for the past weeks! 😀 Oh, and if you want to know what’s so amazing about the Bookish Games, you should check out Inge’s blogpost about why you should join them! 😉

While February was an amazing film month for me with lots of visits to the movie theatre and also quite a lot of Net(Smart)flixing I only got to watch four movies in March and went to the cinema only once – to watch SPOTLIGHT which was really good but not the „Oscar for Best Picture“ kind of good because actually I had expected it to be much more emotional due to the sensitive topic.

I watched STROMBERG together with my siblings after we stopped A MILLION WAYS TO DIE IN THE WEST after only 15 minutes (seriously, this was one of the worst comedy movies I’ve ever tried to watch) and it was hilarious. I thought I would have grown tired of this character after watching the TV show over and over again but I had quite a good laugh over this movie 😀

DEAD MAN WALKING was part of the „Make Maraia watch all the awesome movies that she missed while living under that massive rock“ challenge (I’ll never stop having fun writing this challenge name down :P) and even though it’s already 20 years old I still found it very interesting how it deals with the death penalty topic.

Talking about old movies: I’ve watched the 1973 film adaptation of JESUS CHRIST SUPERSTAR for the first time in years AND IT WAS FUCKING AMAZING. I recommended this musical to Maraia a few weeks ago and we’ve become insanely obsessed with the songs (just like I did when I’ve watched the musical for the first time in school), so it was only natural that this would be the second movie for the challenge and it was a helluva fun. Funky Disco Judas is beyond question the best thing ever that has resulted from religion and I shall be DAMNED FOR. ALL TIME. if I ever stop loving his songs. Seriously guys, if you’re only going to watch one musical in your whole life, please make sure it’s this one. I don’t think I could be any less religious but I love JSC to pieces and whether you’ll join Team Jesus and enjoy a nice oil massage from MAAAARYYY OOOH THIS IS GOOOD or always hoped that you’d be an apostle or rather like to mock him like King „doing the ridiculous dancing while being half-naked“ Herod – it’s just the best musical EVER. So if you’re asking yourself now „WHAT’S THE BUZZ? TELL ME WHAT’S HAPPENING!“ then you’ll better watch it right now 😉

I haven’t watched a lot of movies, but definitely can’t complain about not watching enough tv shows. 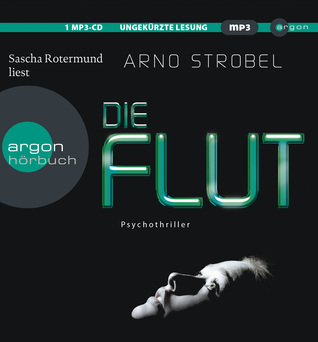 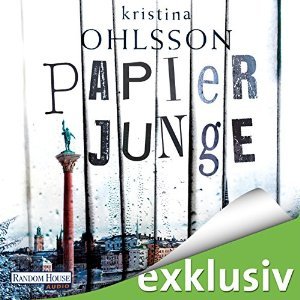 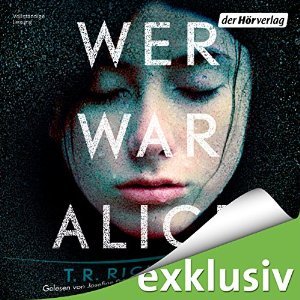 Other blog posts in March: