To be honest I’m really glad that May is finally over because it was the most exhausting month EVER. Okay, maybe not ever, but it was definitely exhausting 😀 I had four family birthdays that I had to attend (waaaay too much socializing for just one month…), work was also quite stressful and the little free time that remained went on for my running training since I ran a half-marathon at the end of the month… did I already mention that May was exhausting? 😀

Let’s start with the disappointments: Since I’ve been wanting to start watching „House of Cards“ for the longest time I thought it would be a good idea to listen to the audiobook of the original novel first but I didn’t know that the book was set in Great Britain instead of the US, had flat characters and was also pretty boring… „Locke & Key“ was even worse because I had such high expectations after having listened to so many great Audible audio dramas already but the plot was lame and annoying and I was also disappointed by the narration.

If you’re looking for a gripping audio drama then better pick up the new „Macbeth“ adaptation instead – yes, you’ve probably been forced to read the play in school and maybe don’t ever want to be confronted with Shakespeare again but this feels more like a Game of Thrones version of the play AND I LOVED IT. So dark, so violent, so good!

Another audiobook I’ve listened to in May was „Der letzte Pilger“ („The Last Pilgrim“) by Gard Sveen which was an interesting mix of Scandinavian crime fiction and historical spy novel but I should have better read it for myself because the plot was often very complex and confusing so that I was sometimes a bit lost with the audiobook.

„Rewinder“ by Brett Battles was the only review copy I read last month but I definitely enjoyed this one – time travel stories just never get boring for me!

Another great read was „The Strings of Murder“ by Oscar de Muriel, a historical thriller that was not only set in one of my favorite cities (Edinburgh) but also had two snarky protagonists which were right up my alley 😀

I usually only do re-reads when I want to read a new book in a favorite series of mine and can’t remember a single thing of what happened before but May was almost what I would call a re-reads month for me since FOUR out of the 9 books that I’ve read were re-reads (yes, I definitely count „Macbeth“ as a re-read :P). My main motivation for this was the release of the final book in Rick Yancey’s „The 5th Wave“ trilogy, that’s why I read „The 5th Wave“ and „The Infinite Sea“ for a second time and enjoyed them just as much as the first time, especially since I buddy-read them with Maraia and Jade.

Let’s now come to the most entertaining part of my reading month and to a book I never ever planned to re-read but eventually did anyway: „Nil“ by Lynne Matson. Don’t get me wrong, I actually did enjoy this survival thriller set on an mysterious island when I read it for the first time about 2 years ago and even bought the sequel but I admit that all the swooning of the two main characters was often hard to bear for a reader like me who tries to avoid annoying romances in books at all costs. But then I had to take a picture for the Bookish Scene theme „Sunshine“ and chose „Nil“ due to it’s pretty summer cover and suddenly felt the urge to visit this island again because I just can’t resist island mysteries and I was also looking for a sunny summer read. Fortunately Maraia joined me for it so that I didn’t have to suffer through all the swooning on my own and it turned out that „Nil“ is a helluva fun if you enjoy the mystery part on the one hand and just mock the romance as much as possible. So I would definitely give 5 stars for entertainment but I’m going stick to my 3-star rating for the book itself ;D

I usually don’t talk about music in my recaps because then they would get even longer but since May was such an amazing musical month for me I just have to write about it. It started with a Mumford & Sons concert in Düsseldorf which was even better than expected because they’re such a good live band and their songs are quite rich in variety.

But it even got better because the day after I went to Cologne to see THE ONE AND ONLY ADELE! Not only is she probably the best singer alive but she’s also hilarious as a person because she’s quite snarky and her cackle is the best XD

Think it can’t get better than that? Well, wait for the June roundup… 😛 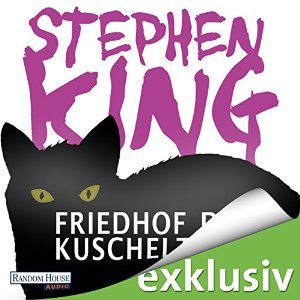 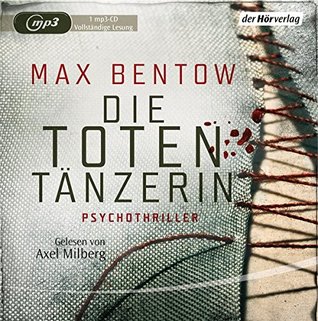