I still miss the times when I managed to read 15 or more books per month and not just eight as in April but at least the quality of the books I’ve read improved compared to the rather poor March. 6 out of 8 books got 4 stars or higher but some of them still felt like a little disappointment because my expectations had been so high that some books didn’t manage to live up to them even though I really enjoyed reading them.

One of these „disappointments“ was Brandon Sanderson’s „Calamity“, the last book in the Reckoners series. As usual I had a lot of fun with the Reckoners and Epics but the ending was just a bit underwhelming since too many questions remained unanswered and the last chapters seemed too rushed.

I had a similar feeling about „Vicious“ – my first Schwab book, yay! – which I really liked a lot but for me it didn’t live up to the hype since I found the plot quite predictable and the characters not that extraordinary that it would completely work as a character-driven story for me.

My April highlights were definitely „Evil at Heart“, book 3 of Chelsea Cain’s Gretchen Lowell series, which was SUPER disturbing and really shocking and the audio drama „Monster 1983“ which had a great mystery plot, superb atmosphere and amazing narrators and I’m already impatiently waiting for season 2.

I also enjoyed „Labyrinth – Elixier des Todes“ („Blue Labyrinth“) by Douglas Preston & Lincoln Child and can’t believe that it was already the 14th (!) book in the Agent Pendergast series and Stephen King’s horror classic „Friedhof der Kuscheltiere“ („Pet Sematary“) which started a bit too slowly for my taste but was pretty good in the second half even though I found it rather painful than actually creepy.

My two biggest disappointments last month were two review copies I’ve read: „Die Totentänzerin“ by Max Bentow was a new low in the Nils Trojan series and felt more like a soap opera than a thriller and „The Wolf Trial“ by Neil Mackay – a historical thriller about one of the first reported serial killer cases in the Middle Ages – wasn’t that bad but not as exciting as I had hoped for. 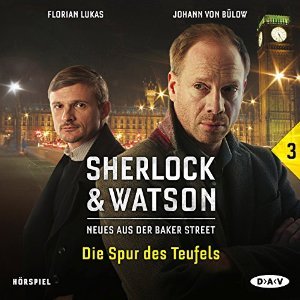 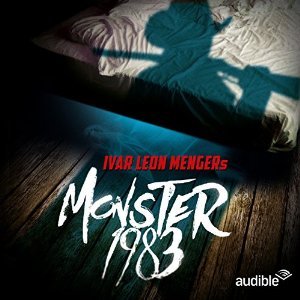 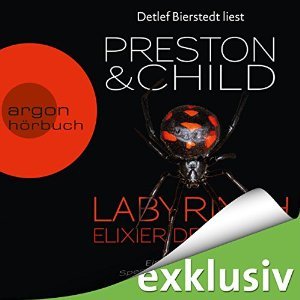 Other blog posts in April: