This month’s roundup is going to be super long – but that’s not because I read so many books last month, it’s because I was too lazy to write a January roundup so that this one covers both January and February. That’s good for me because the first month in 2017 was actually quite embarrassing when it comes to reading since I’ve only finished one book, one short story and one audiobook. Fortunately I was much more successful in February and it felt nice to have a strong reading month again.

I’m quite okay with the amount of books I read last month but not so much with their quality. In fact there were quite a few disappointments and the best books I read lately were mostly re-reads…

Trip to the United States

The main reason why I didn’t spent a lot of time reading in January was because I went to the United States for the very first time in my life to visit Maraia and we had a great time and it was fun to explore Michigan. I still can’t believe that the law students at the University of Michigan get to study in a library that looks like the Great Hall of Hogwarts and I have to admit I’m a little bit jealous 😀 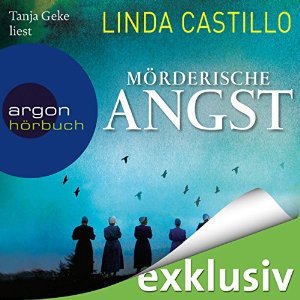 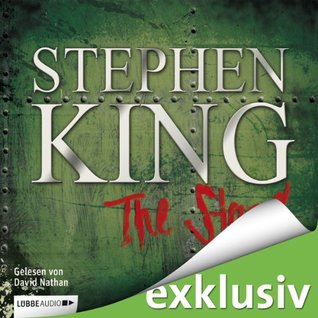 One of my new year’s resolutions was to focus less on book reviews and add more variety to my blog posts, that’s why I decided to participate in the „Discussion Challenge“ this year and teamed up with Maraia to talk about bookish things. In our first two discussions we wondered if 2016 was a disappointing year and about how well action scenes work in books and we would love to get your opinion on these topics! 😉

[Discussion] Was 2016 a disappointing bookish year?

How was your February?
Did you read any good books?